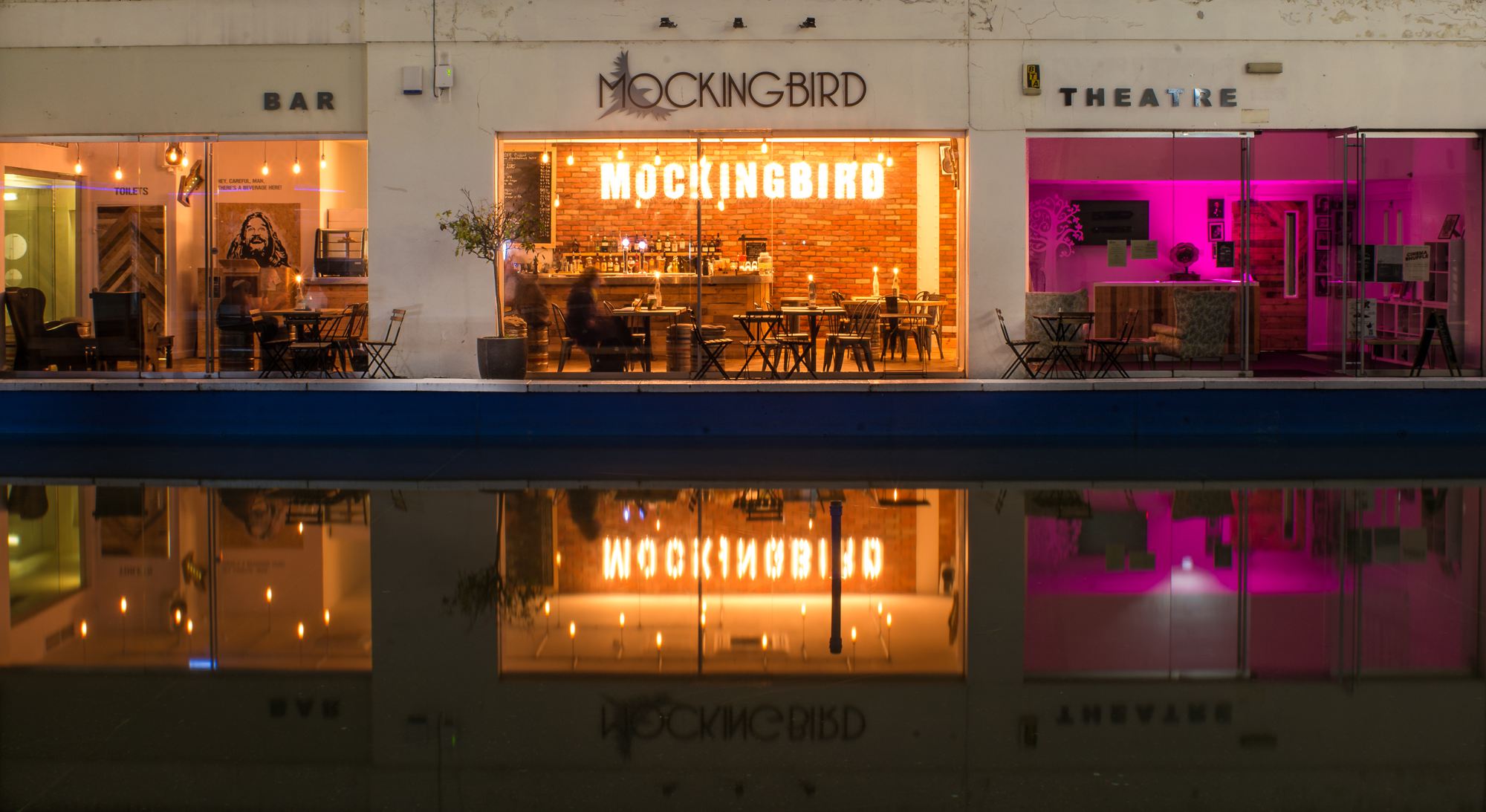 The Digbeth Cinema (referred to as ‘cinema’) is a registered Community Interest Company (see registration 11089577) with the following charter:

The Cinema is a community project that helps develop up and coming filmmakers, producers and directors in establishing a home for them to develop their projects which will be beneficial to the region and further afield.  We also serve the community by providing a space for the disadvantaged; we host charity events from refuge support, elderly support and religious groups on a regular basis. Part of our remit is to also to provide screenings for schools in the area.

The Cinema has a strong track record within the community hosting among many including;

The cinema looks to achieve a balance between more mainstream programming but also to provide community services, specialist films and access to all parts of the community. This is both in its cinema scheduling, access and offering in the local community.

We are very grateful to our partners and for their testimonials, as provided below.

“The Mockingbird cinema remains an important venue for Birmingham’s film community. It attracts the commercial filmgoer and cult aficionado alike and remains a key venue for blockbuster releases and film festival activity in the region”. – Professor Xavier Mendik Director of the Cine-Excess International Film Festival.

“Working with The Mockingbird has been a total joy. They’re always so accommodating, friendly, and helpful, and have made the events we’ve put on there incredibly straightforward. If only all venues were like The Mockingbird…” Sam Baker-Groves, Flatpack Film Festival 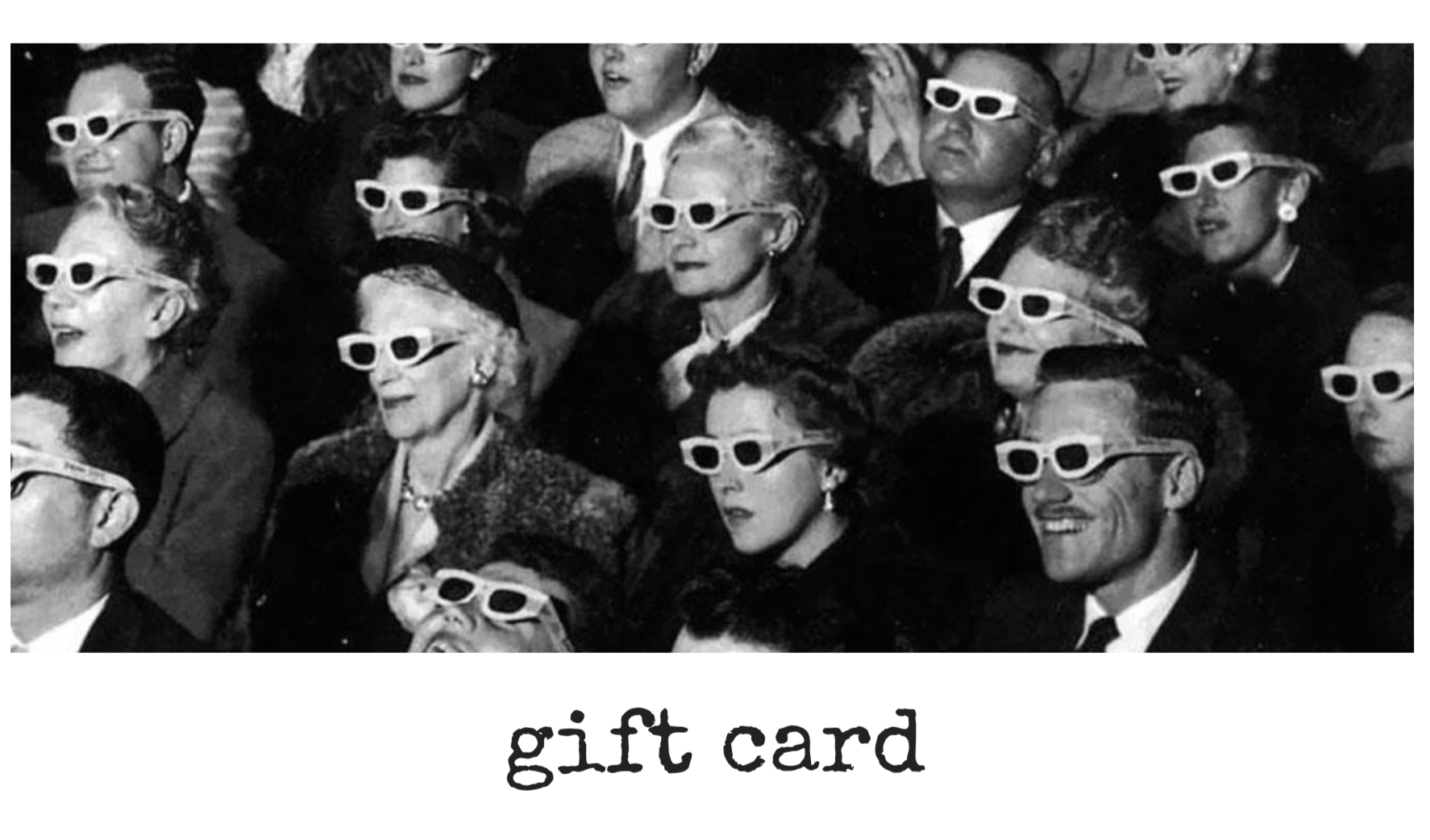